Well, I'll tell you this much: Dynamo seriously impress me on a daily basis..
So the story goes like this:

Was looking around the internets, searching google for cool libraries to use with Ironpython, which is the implemented version of Python in Dynamo. I figure out as I'm fooling around that the positive side with Ironpython is that you can also call .NET code directly. Ok.. what is actually .NET code , you say? I don't know.. actually.. So naturally I search for:

"Cool .NET libraries" And somewhere in my googling i found this site: http://www.aspose.com/.net/total-component.aspx

As I scroll down I see that they have a " Apose.Barcode for .NET"-component
That would be a Barcode tool for .NET applications

So I thought: wouldn't it be cool if I could generate QR-codes for Revit elements and one could use it for whatever? Marking columns, register whether the column has arrived at site or not, get QR-codes off the drawing and check whatever..

So I thought that I'll someday read into this and learn myself how to access .NET libraries from Ironpython from within Dynamo.... Tedious at best for a non programmer..

But none the less I downloaded the free trial from Aspose, and I saw that it was a .dll file. (Dynamic Link Library) and it struck me:

Oh yeah it is: 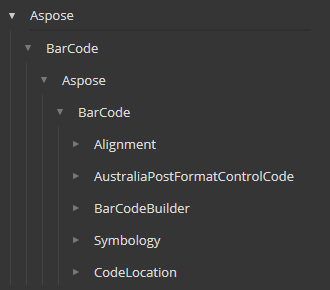 It got AustraliaPostFormatControlCode for crying out loud!!! Don't ask..

So 4 walls, some marks, comments and an hour later this is the result: 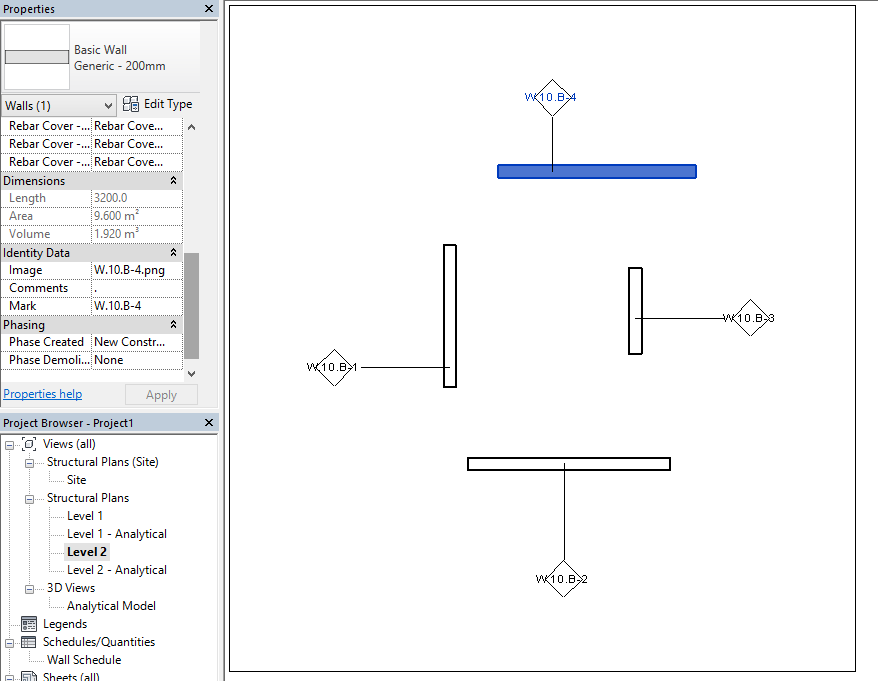 and also: The image files can be loaded into schedules and onto sheets! :) 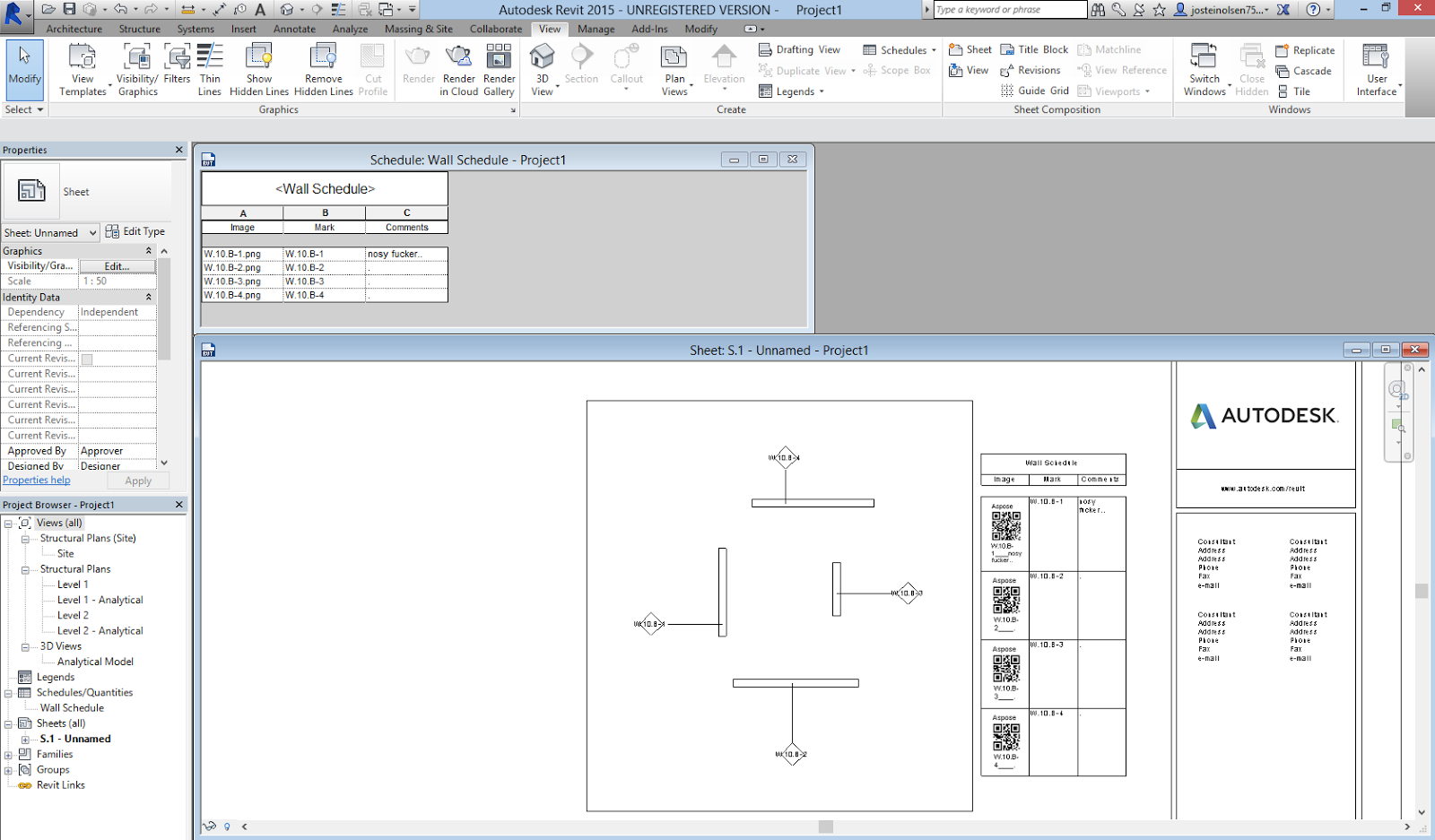 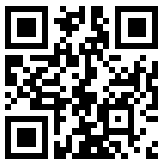 I can't even begin to think of the possibilities this opens up for. Does anyone know similar systems that can be used with Revit in the same way?